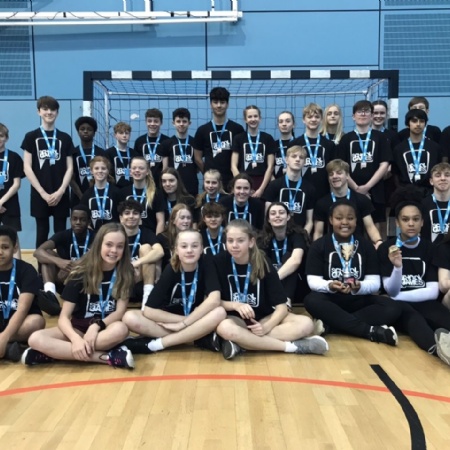 Plenty of action this week

The U14 Boys took part in the County Tier 3 7-a-Side Tournament, the team consisting of Years 7-9 Boys. They finished 2nd overall, with Hugh Ludford voted as the overall Player of the Tournament. 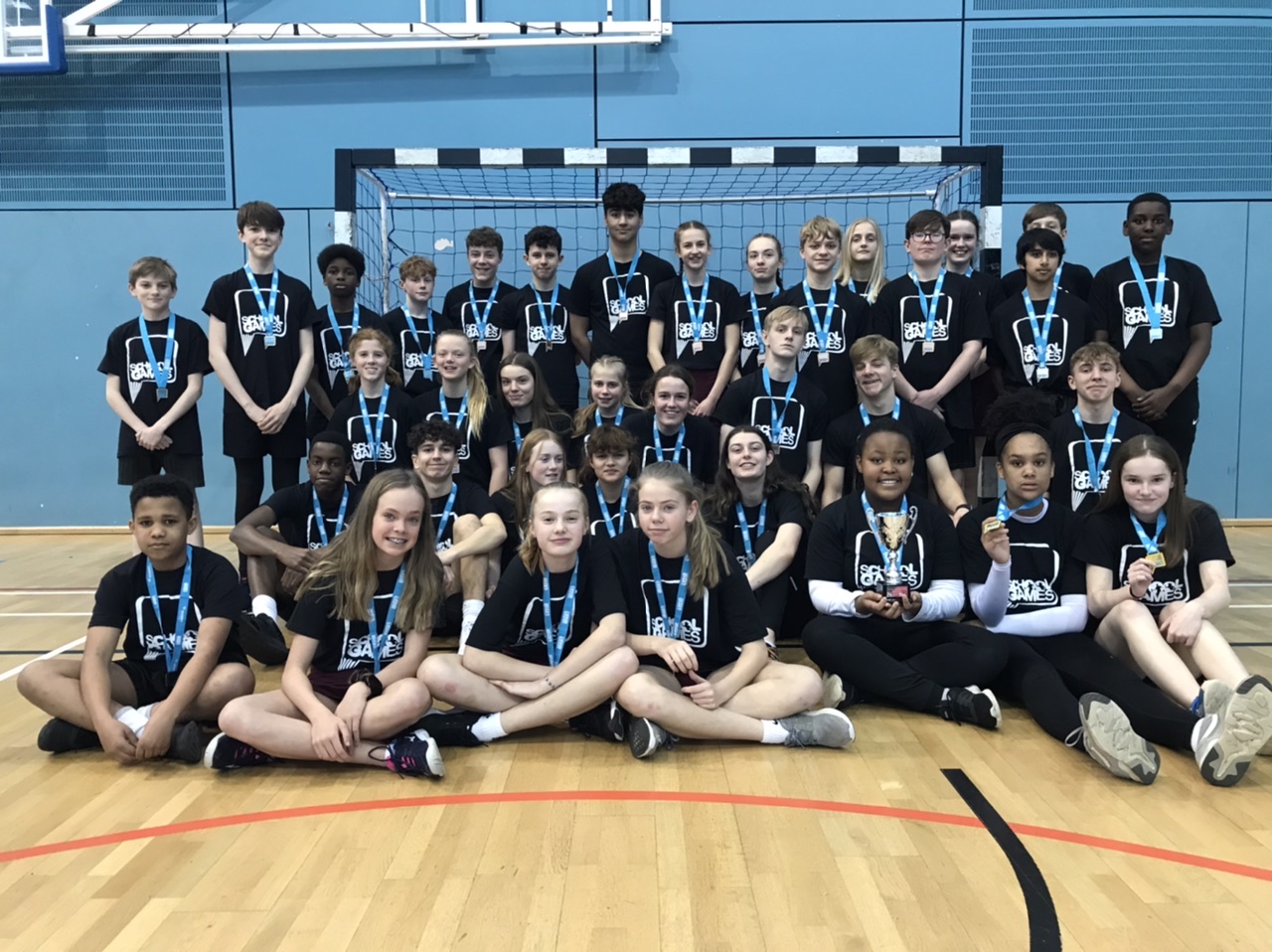 Four teams from King's attended the County Handball Tournament at Cambridge University, representing Peterborough. The U15 Girls' team managed to finish 3rd overall with Alice Bennett named Player of the Day. The U15 Boys matched their performance by also collecting 3rd place medals, with Duncan Hoyland Player of the Day.

The U13 Boys, playing in their first ever competitive matches, started slowly, but managed to put together an impressive string of results; unfortunately they didn’t quite manage to go all the way and finished as silver medallists. Harry Pinguenet was named Player of the Day.

The U13 Girls, also playing their first competitive games, managed to go one better than the boys by winning every game and finishing as County Champions. They now go on to represent Cambridgeshire at the Regional Championships later on this year. Player of the Day was Sandra Benjamin.

The Year 7 Girls played in their 7-a-Side tournament this week and after a slow start managed to draw four games, finishing 4th overall. Player of the Day was Ella Smith.

At the last of the Fenland League Cross Country events, 38 pupils represented the School across four different age groups. In the Junior Girls, Ruby Blakeley was impressive finishing 8th with Lilly Davis close behind in 9th. In the Junior Boys, we had three top 10 finishers: Felix Bowling 2nd, Ben Garfield 8th and Leo Douglas 9th. In the Inter Girls Georgia Coram was 10th, as was Jake Wakefield Lilly in the Inter Boys, with Francis Buckle 2nd.