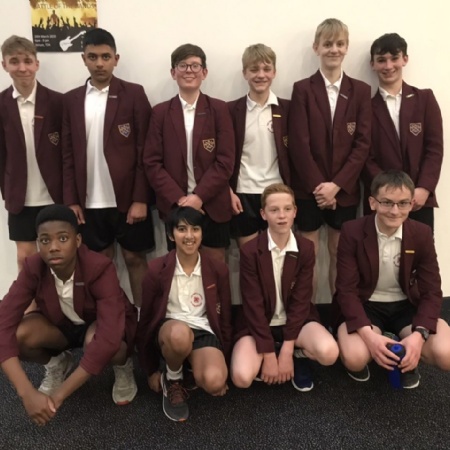 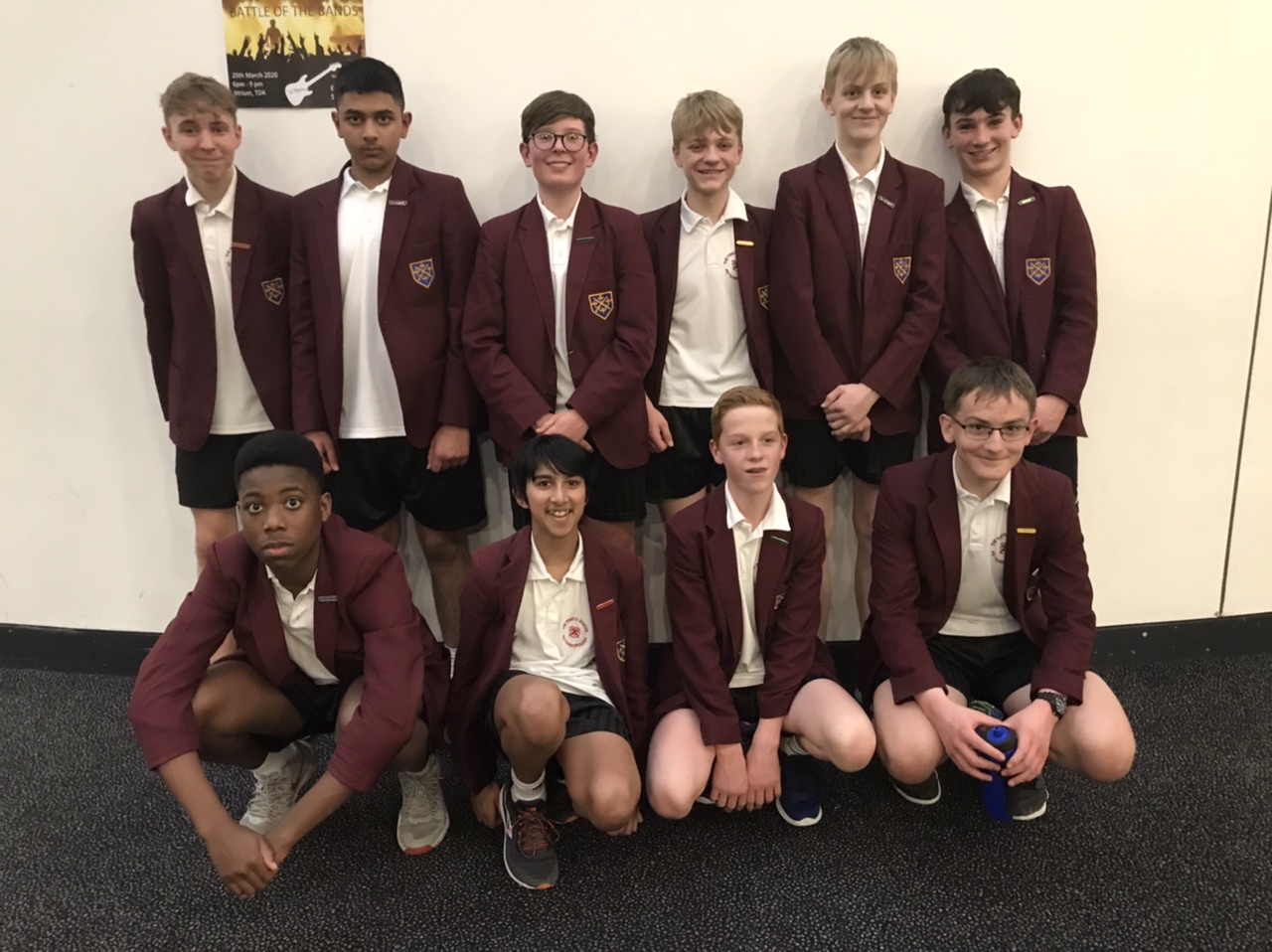 At the Key Stage Three Peterborough Schools Tournament, the King's A team finished 3rd overall with Moosa Waris voted the best player; the King's B team was 2nd. Player of the Day was Joe Beasley.

The Year 8 Boys' team found the going very tough at the Peterborough Schools 7-a-side Tournament, managing only three draws in their games, with Chris Harrison Man of the Match.

The Year 8 Girls' team finished slightly better in their tournament, with a string of successful results, thanks to some great goals from Hermione Raynor. Player of the Match was Ayiana Chivandire. 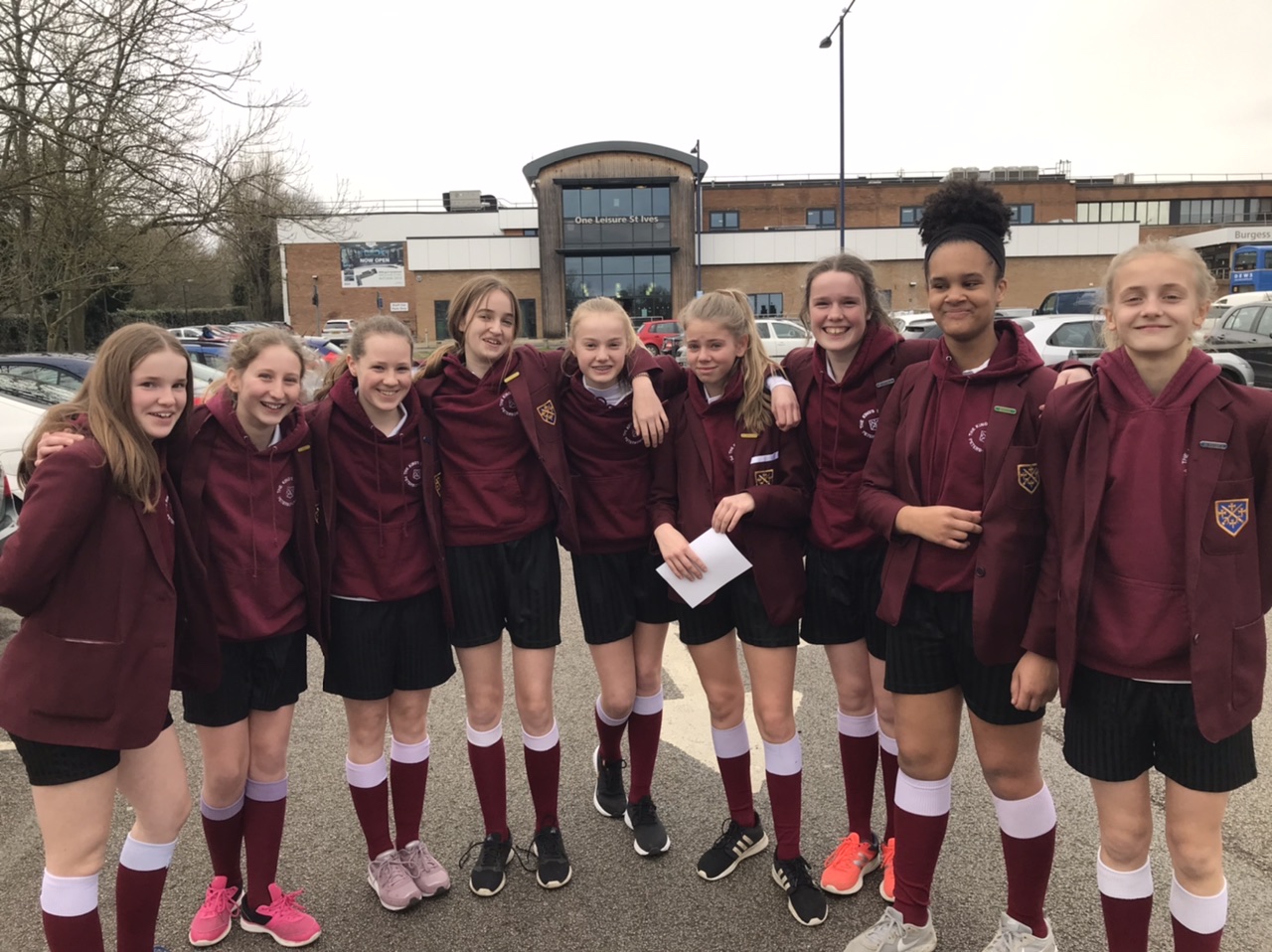 The U13s Girls played in the County finals of the Cricket Indoor Competition. They comfortably won their semifinal 77-22 against St Ivo School. The final against The Peterborough School was a very close and tense game, with both teams playing well, but King's eventually lost 91-77. Player of the Day was Amelia Green.