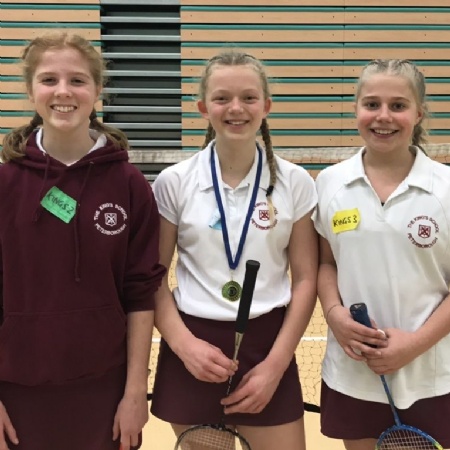 Won 69-48 against The Peterborough School. The best bowler was Aakash Patel, who took two wickets for only three runs. With the bat, Harry Pinguenet top-scored, making 17 not out.

Lost 78-91 to Arthur Mellows Village College. The best bowlers were Aman Ghafoor and Duncan Hoyland, who both picked up two wickets. Duncan also top-scored with the bat as he and Robert Aylmore both made 15 before retiring. 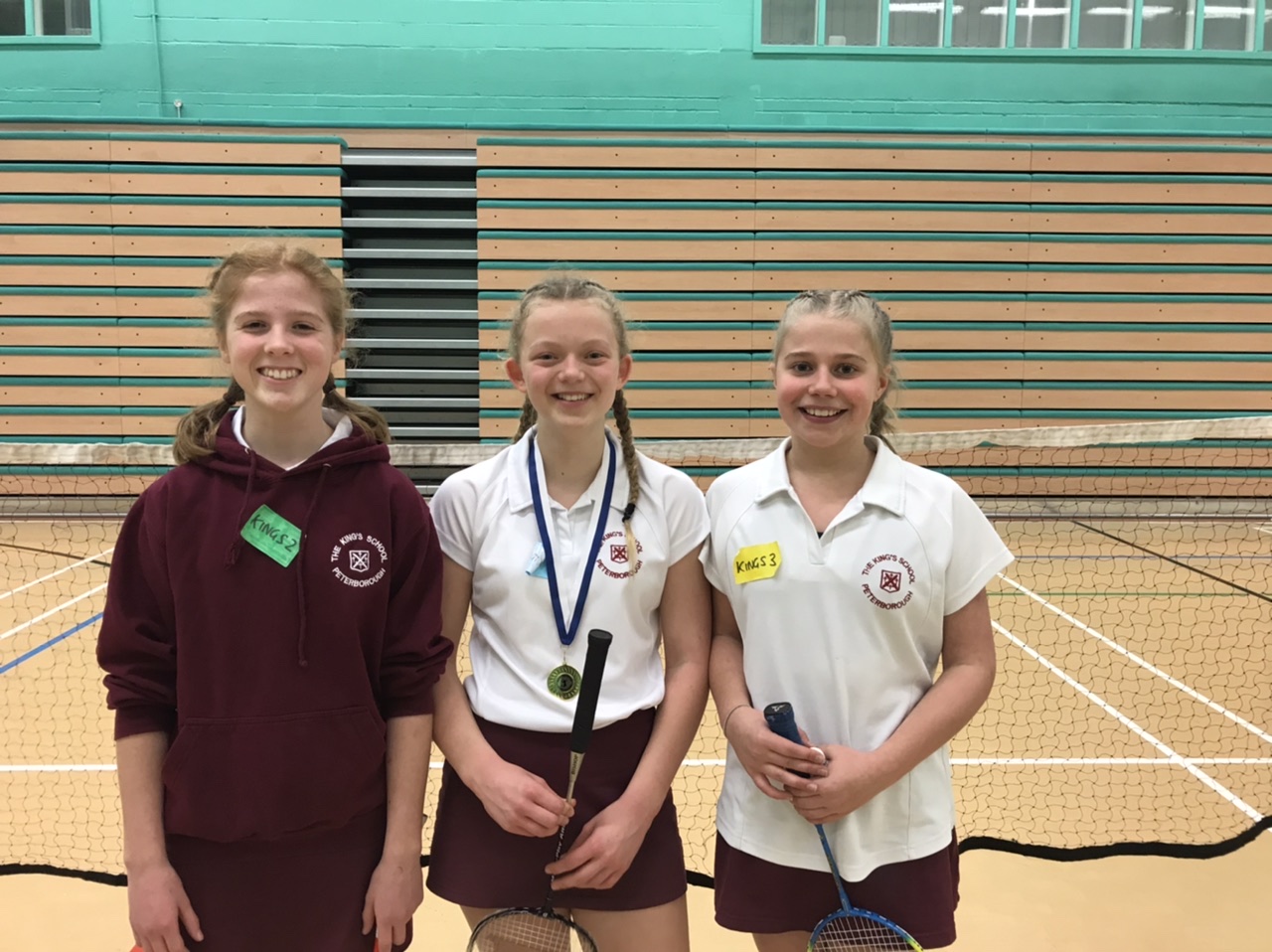 At the Peterborough Schools Badminton tournament, we had three boys and three girls competing in the singles competition. The boys all found the going very tough, with only Chris King progressing past the group stages and into the quarter finals. The girls managed much more success with Alice Bennett eventually finishing as overall winner.

At their Peterborough Schools Tournament, the Year 11 boys played very well amongst a very high standard of competition; the pick of the boys was Felix Anderson, who finished as a losing quarter-finalist. The girls again went one better with Charlotte Bennett finishing as losing semi-finalist.