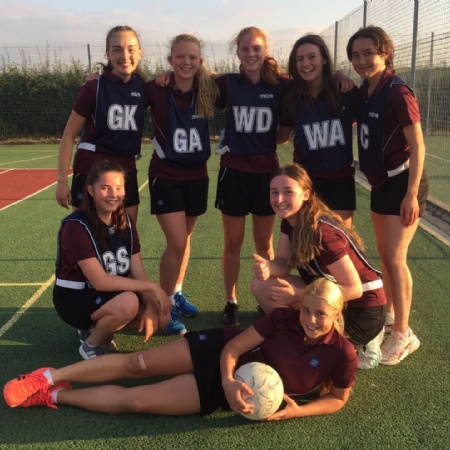 Year 11 and Senior teams in action 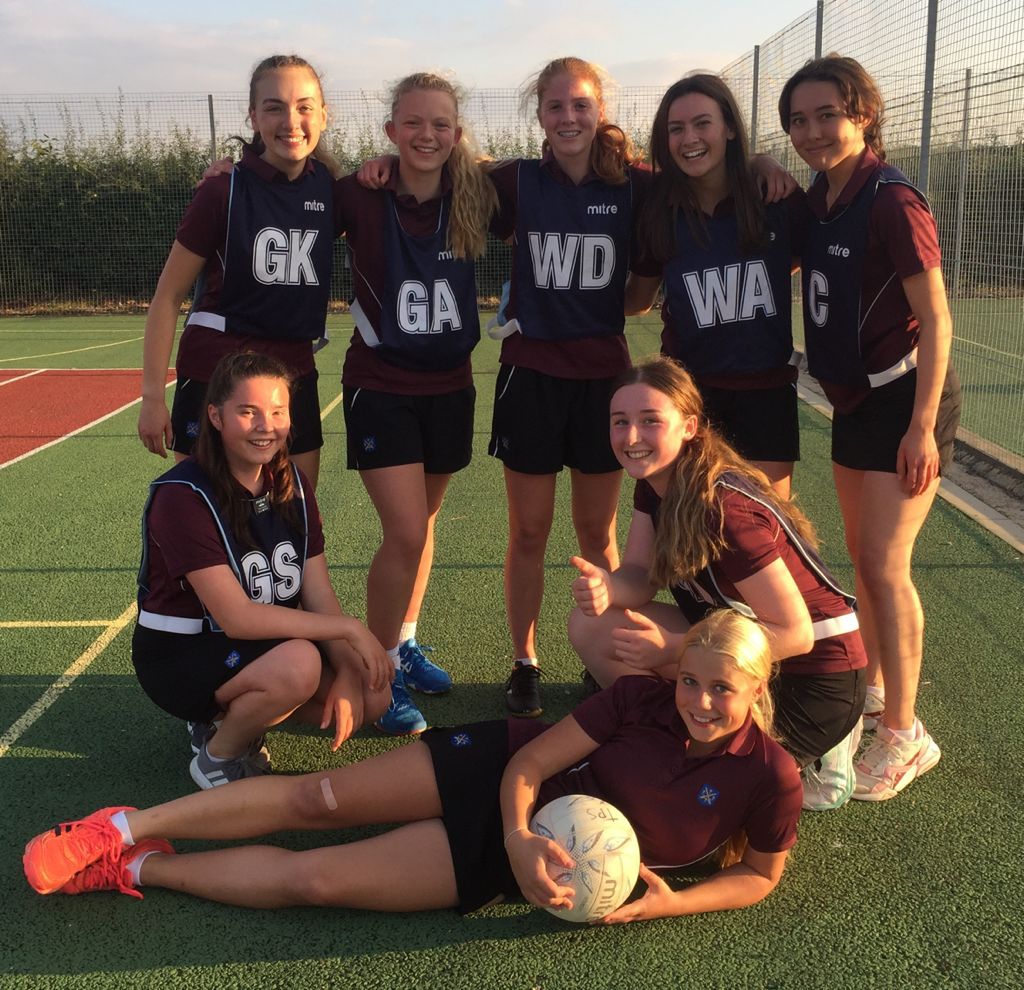 The Year 11 and Senior Netball teams played in their District Tournament on Monday. For the first time in many years, we had enough Senior players to field two teams, so King’s representation at the tournament was high!

The Year 11 team (pictured) had a fantastic tournament, winning all their games and becoming District Champions.

The Senior ‘A’ Team lost out on the top spot by just one goal, but they played brilliantly throughout.

The season ahead looks like it will be an exciting one!